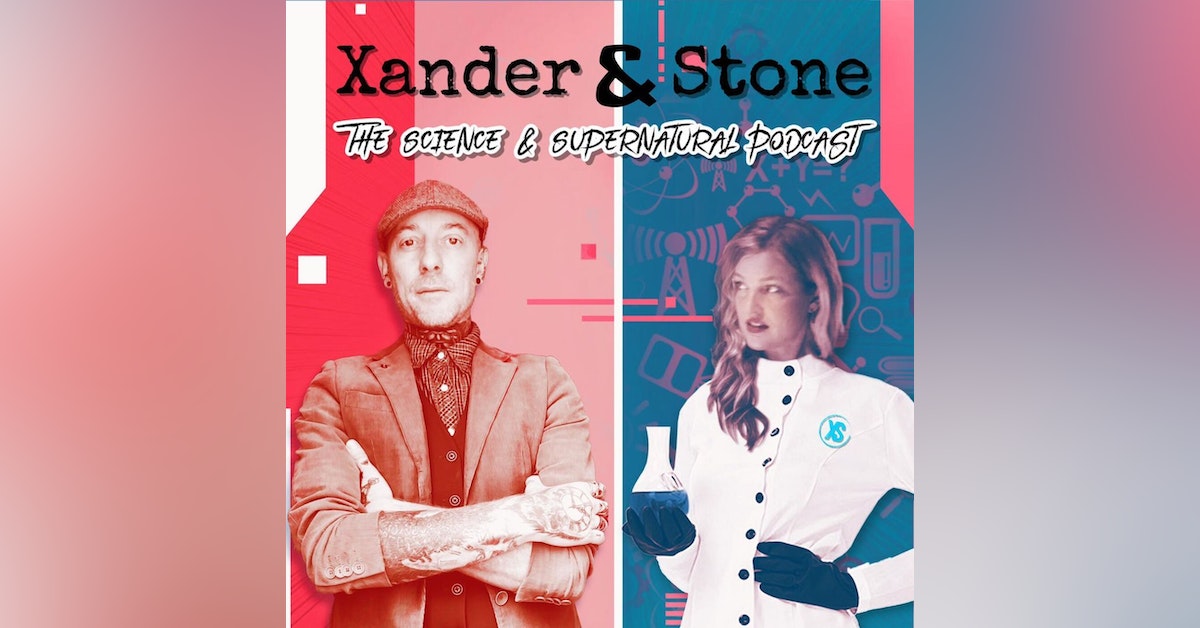 Yup.  You read the title correctly. That's not the C-bomb...that's the (awkward AF) name of a real man in the 17th century!

Xander flies solo to bring you the delightfully macabre tale of a man with a most unfortunate name and circumstances...in life...and the afterlife.

Connect with us - we'd love to hear from you!!

Buy Us A Cuppa Joe!
For the price of a cuppa you can support Xander & Stone Podcast so we can keep the lights on!

The Most Reliable VPN - ASTRILL
Protect your privacy with ASTRILL - the fast, secure & anonymous VPN!

Keeping with this week's Episode 2 theme: Vampires, I thought I'd tell you the tale of a REAL LIFE VAMPIRE.

Johannes Cuntius - and YES, that is his REAL NAME. Can you even imagine the nicknames for that one? If you don't believe me check out the show notes for links to the sites where I did my research.

Johannes Cuntius (known as the Vampire of Petsch) which is in a historical region of Central Europe called Silesia - mostly in Poland, but with nooks and crannies in the Czech Republic and Germany.

Mr. Cuntius was fatally kicked by one of his horses while he and a servant were trying to shoe horses.

Because you know…that's how you roll in the back in the 1600s.

Some accounts say he was kicked in the head…but a few have suggested he was kicked….in the OTHER OTHER head…the head, away South from his neck.

occultworld.com says, and I quote: "He was kicked in the groin and fell ill" - which makes perfect sense, while other accounts seem to agree it was a hoof to the noggin.

After this blow to the dome, he took to his bed (as one would), and in his final hour, he had a bit of self-realization of the life he leads and of his sins – sins which he exclaimed were "bigger than all the sins of the world besides." #DRAMATIC MUCH?

He eventually succumbed to his injuries…

But, sneaky bugger wouldn't stay dead, would he?

Cuntius was said to have made a pact with the devil on his death bed. The local town folk also said that he had had a son who disappeared before he had become quite suddenly wealthy.

The child, it was rumored, had been sold to Satan.

His oldest son said that a black cat appeared from the mist at the time of his father's death and attacked Cuntius' mauling his face severely.

The same nippy breeze arose during his funeral and did not subside until his coffin was within the ground.

As a wealthy and highly-regarded local resident, his friends and family, hoping to nullify some of his sins, thought t best he is buried within the church's holy ground, besides the altar. This, it is said, did not work.

A day or two was all it took for rumors to start working their way around town. Folks were whispering that an Incubus in the form of Cuntius was forcing itself upon women.

His widow claimed Cuntius appeared to her at night, demanding to "share the bed with her" (which is the polite 1600's way of saying post-demise hanky-panky); but when she undead-cock-blocked him, he decided he'd get his freak on with other women (men right? go figure.)

Woman in the surrounding area claimed that when the Undead-Cuntius' touched them, his hands were as cold as ice -

But apparently, we only draw the line at "cold hands" - For god's sake, Cuntius warm your hands up before you touch me, dammit!

Objects were ﬂung about by an unseen force, and people were beaten while they were sleeping...and of course, let's not forget the posthumous fiddles with chilly fingers.

Unidentifiable and inexplicable footprints started to appear that looked neither like man nor beast around the Cuntius household. And strange noises could be heard at night - sometimes so loud that they made the whole house shake.

Jugs of milk and water being turned to blood, children were going missing from their cradles at night, the priest's and an altar boy linens were found stained with blood in the local church (I'm not even going to touch that Catholic conspiracy theory right now).

All the village dogs were losing their shit and barking every night.

And the reports got more and more sinister with every passing week.

Signs of vampirism were visible around the grave, and mouse-sized holes were found going all the way through the earth, leading to the coffin.

When the holes were filled, they reappeared again by the next morning.

The villagers, obviously getting concerned at this stage, eventually decided to check on old Cuntius in his tomb.

They found his body to be perfectly preserved, even reporting that his eyes would open and shut as though he were blinking and that his hands could grasp a staff tightly when put in them.

It seemed that their suspicions had been proven correct – he was indeed a vampire, and thus his corpse must be consigned to the flames.

According to MONTAGUE SUMMERS quote in "The Vampire in Europe":

"His Skin was tender and ﬂorid, his Joints not at all stiff, but limber and moveable, and a staff being put into his hand, he grasped it with His ﬁngers very fast; his eyes also of themselves would be one time open, and another time shut; they opened a vein in his Leg, and the blood sprang out as fresh as in the living; his Nose was entire and full, not sharp, as in those that are ghastly sick, or quite dead: and yet Cuntius his body had been laid [sic] in the grave from Feb. 8 to July 20 which is almost half a year...

His body, when it was brought to the ﬁre, proved as unwilling to be burnt, as before to be drawn; so that the Executioner was fain with hooks to pull him out and cut him into pieces to make him burn.

Which, while he did, the blood was found so pure and spiritous, that it spurted into his face as he cut him; but at last, not without the expense of two hundred and ﬁfteen great billets, all was turned into ashes.

Which they carefully sweeping up together . . . and casting them into the River, the Spectre never more appeared."

So, was Johannes Cuntius, an undead vampire?

Most of the folks at the time seem to think he was...

On the other hand, Skeptics may consider this case to be a dismissable piece of folklore, conjured up by illiterate peasants.

Equally, a more disturbing explanation could be argued for – that Cuntius, far from being a vampire, was actually still alive, sent into a coma after being hit by his horse.

Being placed in a church tomb, rather than buried beneath the soil, there may have been enough ventilation to keep him oxygenated and alive after his presumed passing.

After he was found looking a bit undead-vampirey and declared an unnatural abomination, the old local gossip mill got to work, and poor Mr. Cuntius was declared a VAMPIRE!.

Whatever the case, vampire or not, the same miserable conclusion was ultimately reached for poor Cuntius – butchered up and set on fire - a Cuntius Barbecues if you please.

And that my delicious-lovelies is the story of the Vampire of Petsch - Mr. Johannes Cuntius.

Big thank you to Paul Keagan, a listener from Ningbo in China (hey Paul) - for his epic roast chicken dinners and for letting me know about the tragic tale of a real-life vampire with an amusing name.

If you enjoyed this week's Episodes and enjoyed a bit of a chuckle along with your paranormal weirdness, go ahead and give the old SUBSCRIBE button a bash. You'll get IMMEDIATE updates on our latest episode. WE WILL BE OH SO VERY CHUFFED.

Our Instagram handle is @xanderstonepodcast (all one word: I'll go ahead and spell it for you, so pause this now and go grab a pen or a stone tablet and chisel: X A N D E R S T O N E P O D C A S T

Or we'd love...ADORE...to hear your weird stories and experiences, so bash us out an email to xanderstonepodcast@gmail.com.

All the links to connect with us and links to verify that CUNTIUS was his REAL name are in the show notes below.

Email has been submitted. 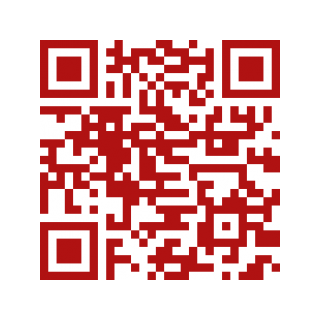 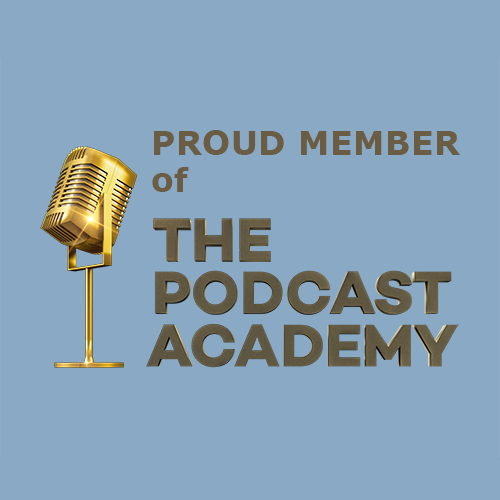 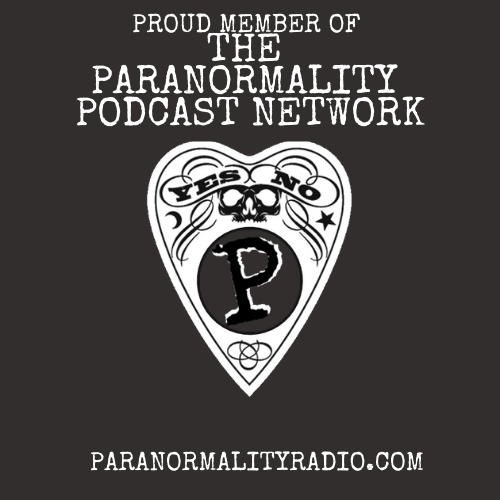 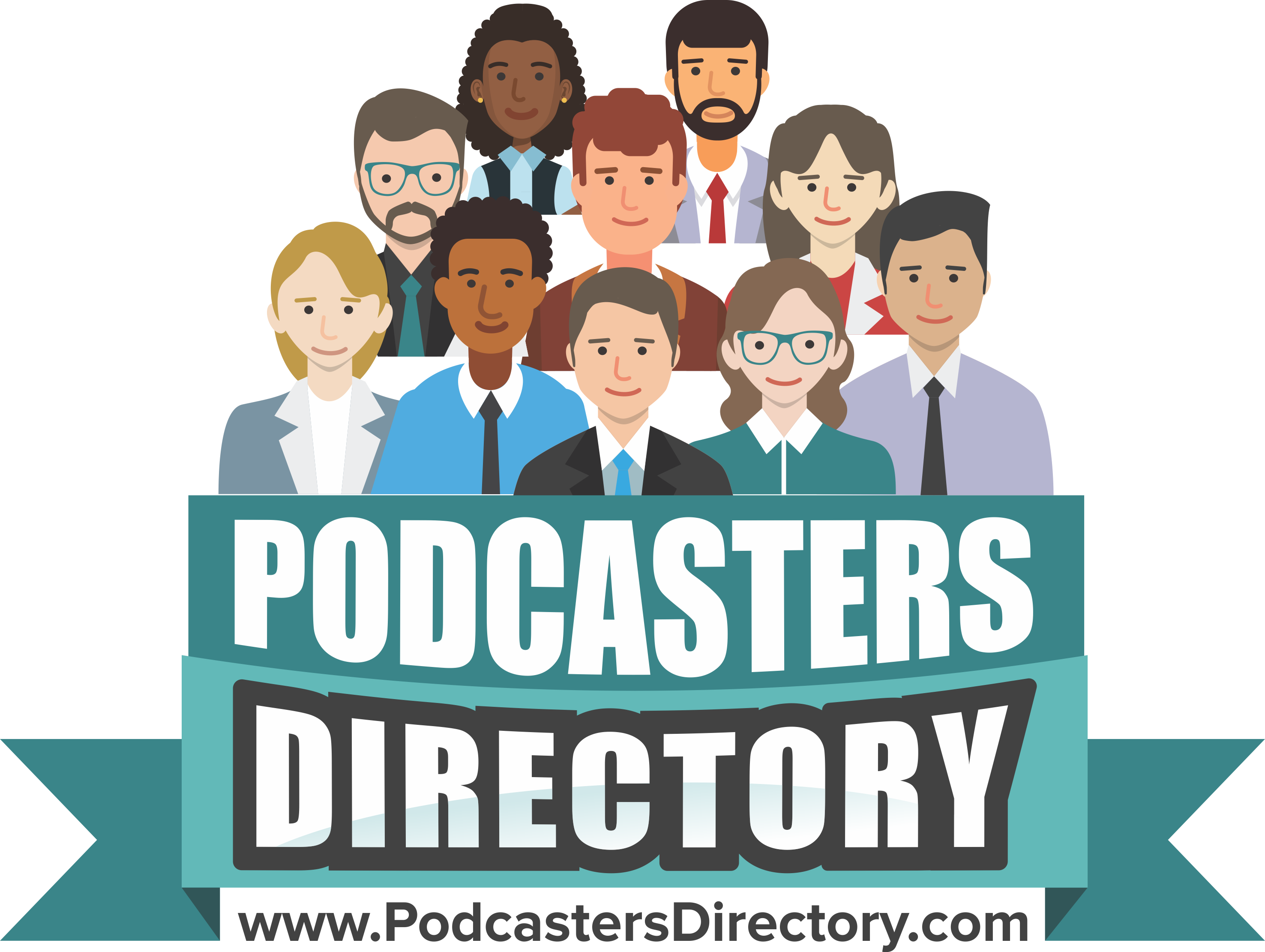